Learn how we started off this journey of serving people

In 1972, he visited a hospital in Yala, Kenya and noticed the suffering of the patients and how help was required from abroad – Most of the medication was imported from England and provided through charitable trusts such as the Christian Missionary Society in England. The medicines were shipped across and at times delayed, this would result in unnecessary prolonged suffering and at times untimely death of the patient. This visit struck a chord with him and, he had a vision that one day, he would do something unique which would service the lives of the poor and the needy.

He decided that he was going to build a hospital and he started saving £1 to £2 daily; by 1988, he had saved almost £10k, and by 2003, enough for him to start thinking about his vision! With help from family, friends and well-wishers, the dream would now become a reality. He had in particular, a lot of encouragement and support from his brothers, Rameshbhai Badiani (Mumbai), Arvindbhai Badiani (Toronto) and Sureshbhai Badiani (Kisumu).

The hospital was going to be built in Khambalia, Gujarat – Home of Badiani ancestors and the hospital to be named after Pujya Lalitaben Premjibhai Badiani, Jagdisbhai’s mother.

In 2008, the LPB hospital opened doors, initially, as an eye hospital. Within months, this became a general hospital. Today, the hospital is thriving with a very supportive and active trustee committee as well as an excellent team of doctors and management. The services have been extended to dental, pathology and more recently some ENT treatment.

Jagdishbhai, sadly passed away on 10th February 2017 but, left behind a legacy, the hospital now serves to relieve many people from their illnesses and suffering.

Jagdishbhai’s vision had been fulfilled, with his dream of “Service is Worship” accomplished. 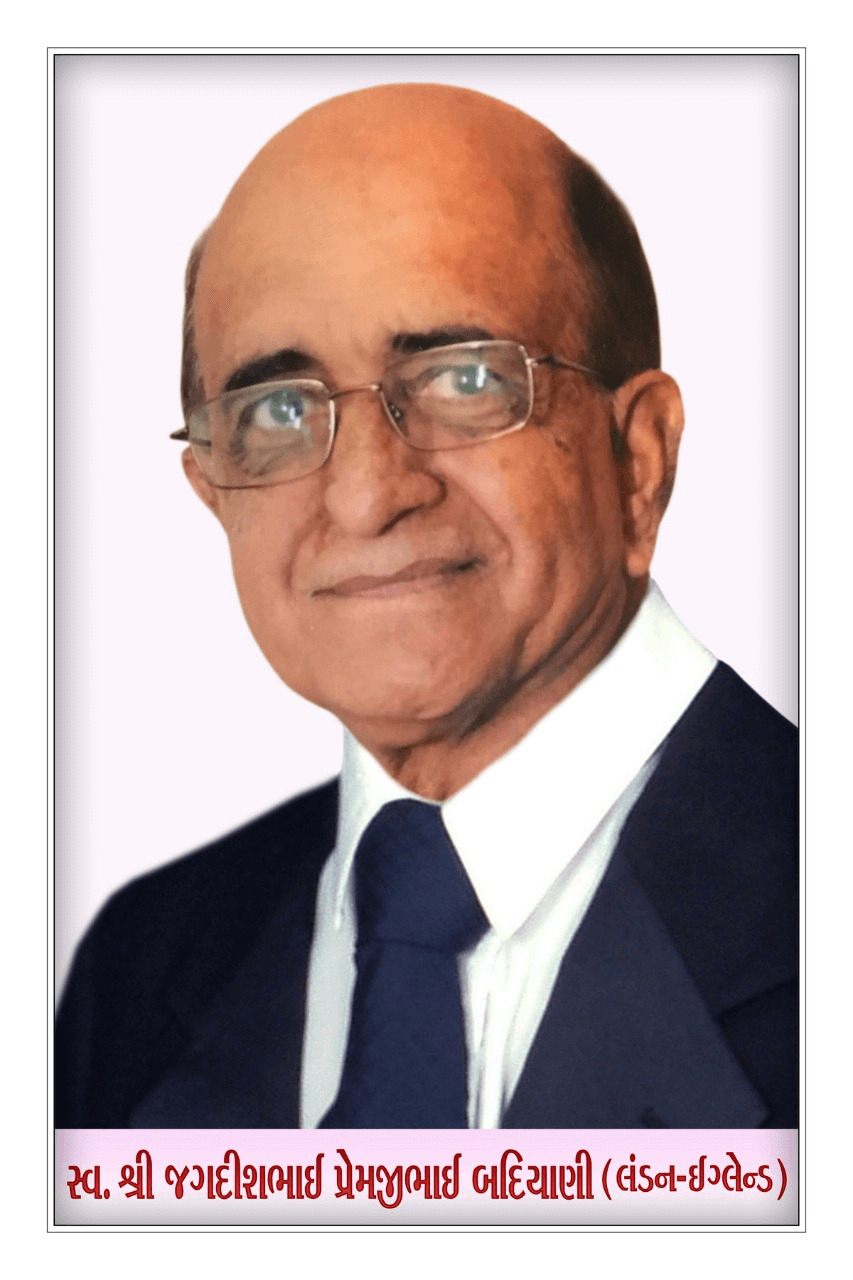 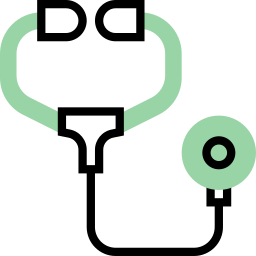 Professional staff ready to assist you 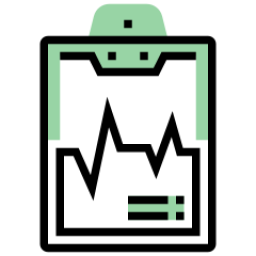 Emergency care that you can trust 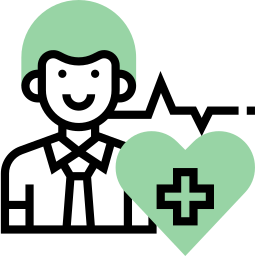 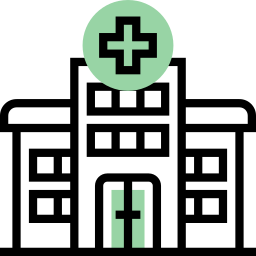